AstroPlast is a specialist for high precision injection-moulded technical plastics. The company develops and markets its own range of special plastic spools, which are sold to manufacturers of wires, cables, tapes and optical fibres. AstroPlast also produces a wide range of customised injection-moulded technical parts. Its specialities include the manufacture of large components made of transparent thermoplastics and the use of secondary materials.

The company’s outstanding expertise in process engineering, its state-of-the-art machine park with clamping forces of 50 to 2,300 tonnes and its in-house tool manufacturing capabilities, as well as its positioning as a consultant and partner during development, have allowed AstroPlast to attract customers from industries such as electrical engineering, household appliances and construction while developing and producing components and products for lighting manufacturers in addition to the medical technology, logistics and waste disposal sectors.

AstroPlast has been part of the GESCO Group since 1995, as has its affiliated company Franz Funke. 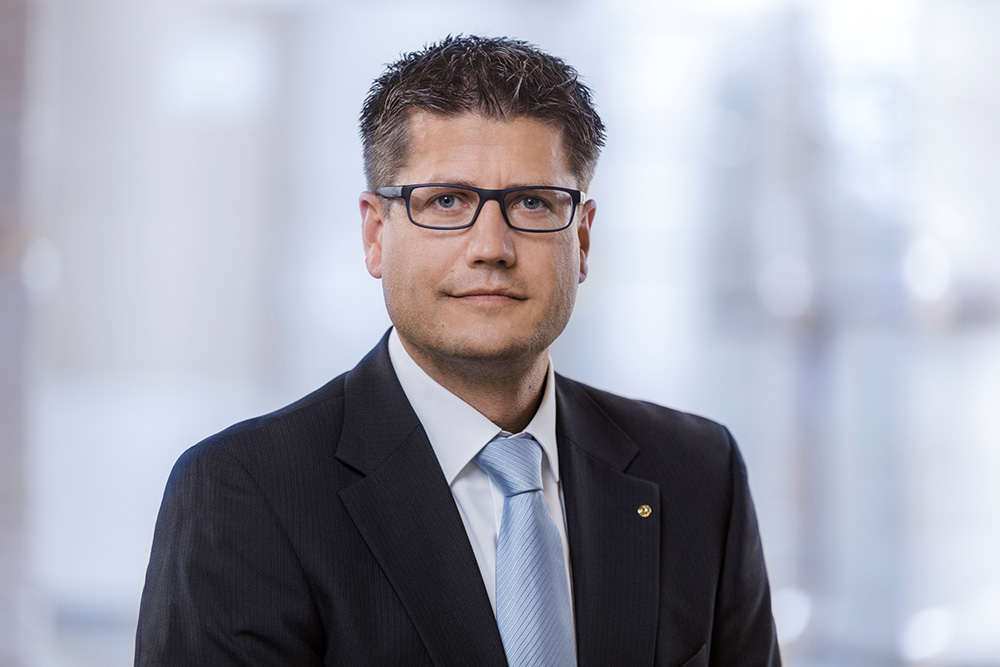 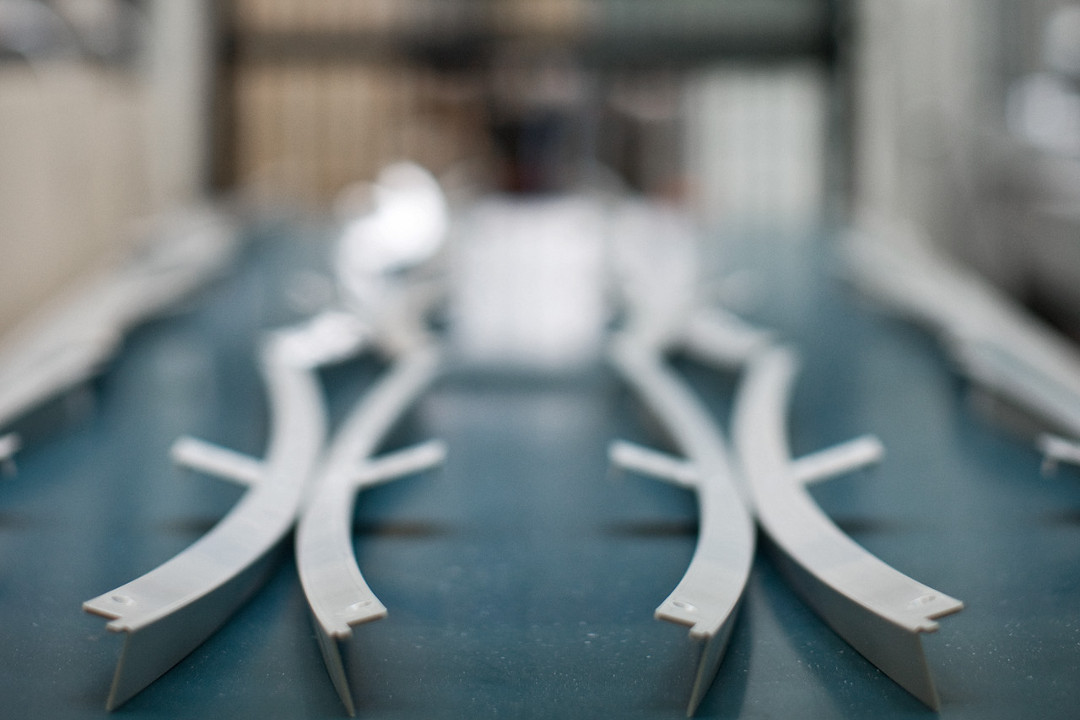 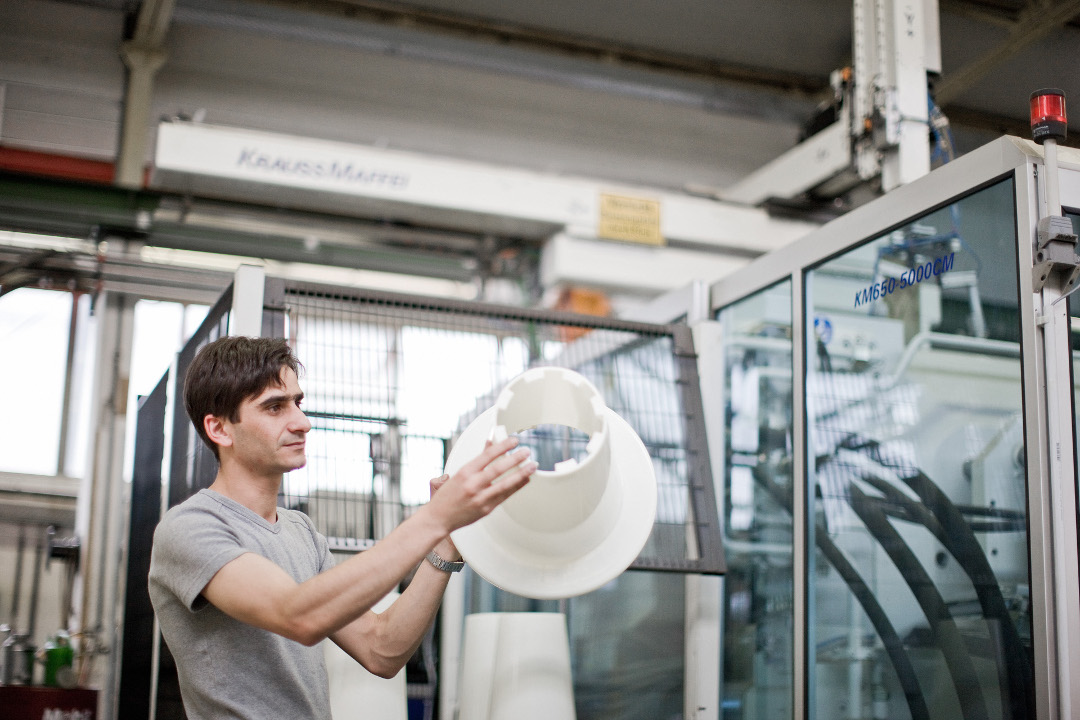 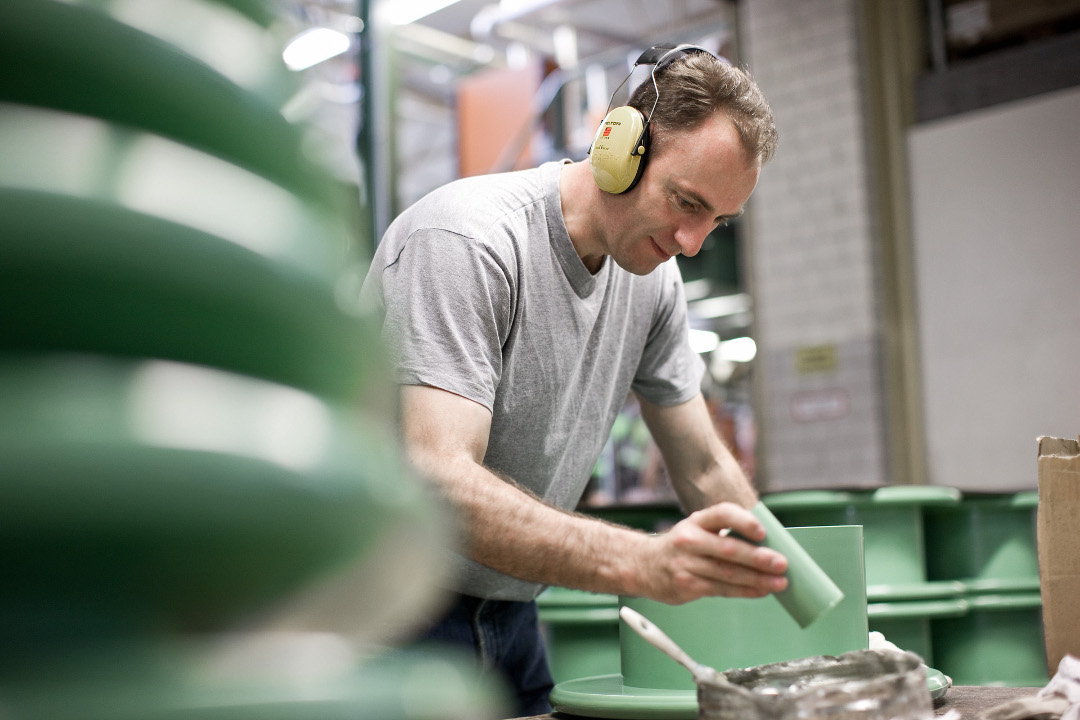 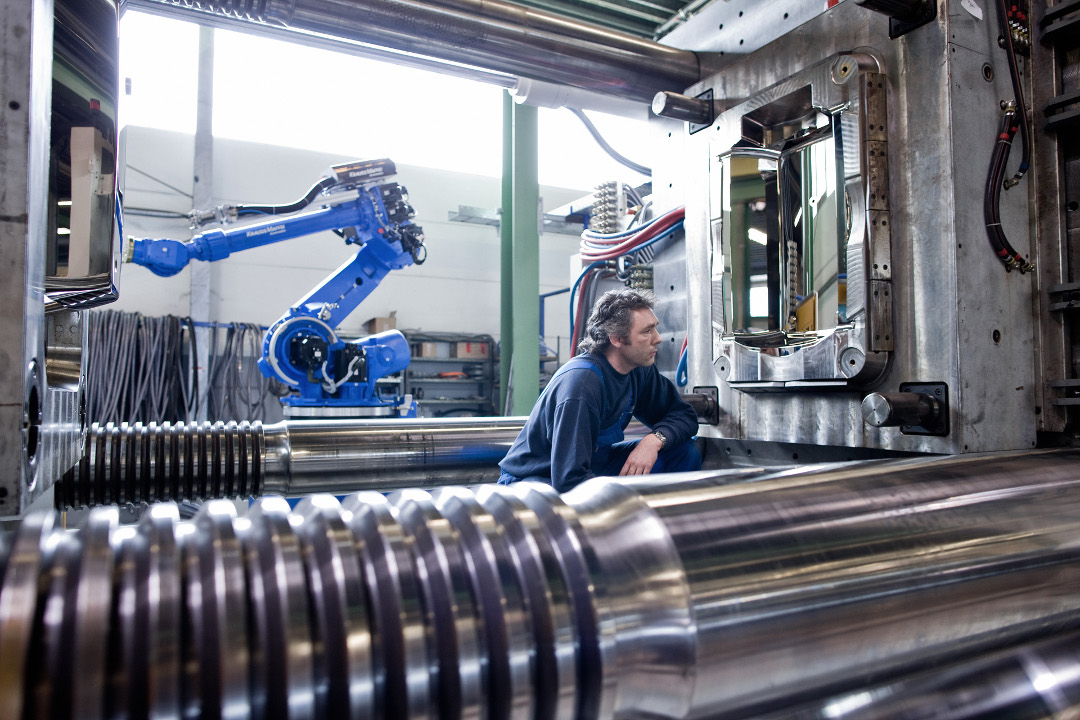